How much longer will Jay Z's Tidal survive?

Tidal could be on its last legs already, according to an anonymous survey of 50 music executives conducted by Billboard.

The survey revealed that 71 per cent of music executives think Jay Z’s streaming service will be gone in a year or less, and another 17 per cent think that it will only last two more years. Just 12 per cent of the survey’s respondents said they think Tidal is here to stay.

Presenting some intriguing offers, including the option to listen to high-quality, lossless audio files and a higher royalty rate for rightsholders, Tidal was in deep trouble before a Jay Z-led investment group purchased it from Aspiro at the beginning of the year. The company had admitted to shareholders that they did not have enough cash to survive 2015, saying it would need “significant capital injections” and an “extreme and unprecedented” surge in subscriber growth to keep up with its competition. 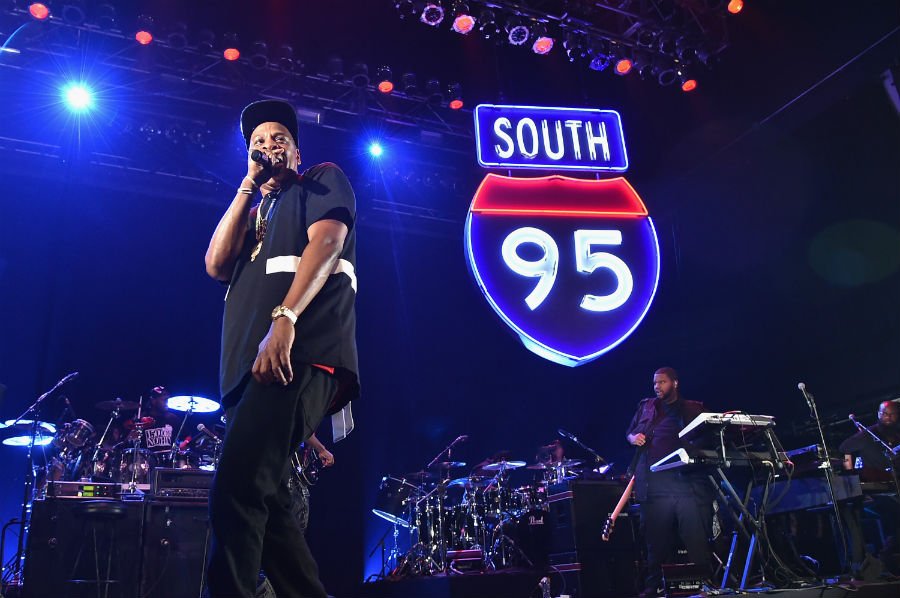 What’s possibly more worrying for Tidal is that it seems to be the service itself that’s putting users off. Although some put the streaming service’s lack of success down to a poorly received launch, the app became one of the most popular music apps in Apple’s App Store after its spring launch, according to App Annie.

However, it might not be all doom and gloom for Tidal, there’s still the potential for the market for on-demand streaming services to get a lot larger. Research conducted by Ipsos on behalf of the International Federation of Phonographic Industries found that just 16 per cent of the world’s consumers have paid to use a streaming service in the last six months – so there's a huge number of people just waiting to be turned into Tidal users.

An open letter to Virgin employees

Five ways to help with home-schooling

An artful approach to social distancing at Virgin Hotels Dallas

A closer look at entrepreneurship during COVID-19

Fancy coming to work for Virgin?